2020 Board of Directors Election

Outside directors serving on the Royal Neighbors of America Board of Directors are elected by the Society’s adult beneficial membership through mail-in or online ballot. Voting for the outside directors offers members a direct voice in the governance of the Society.

The next election of the Board of Directors will be held in the summer of 2020. For more information about the election, or to submit a nomination for a candidate who meets the qualifications, go to royalneighbors.org/election. Nomination forms must be received no later than April 1, 2020, and must include the names of at least 200 beneficial members who support the candidate’s nomination. 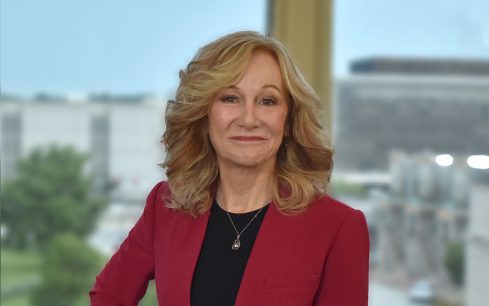 The Power to Empower

Royal Neighbors President/CEO, Cynthia Tidwell, shares how together we have the power to empower individuals, neighborhoods, and communities. 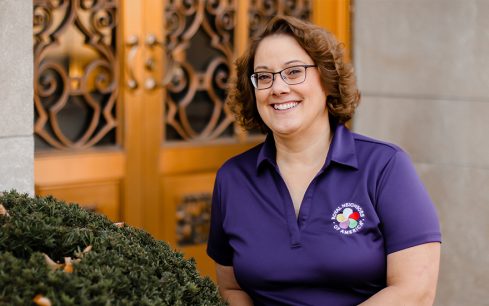 Shannon Gruhlke, Accounting Operations Supervisor, may have only been with Royal Neighbors for less than a year, but she’s already made a significant impact within her department.