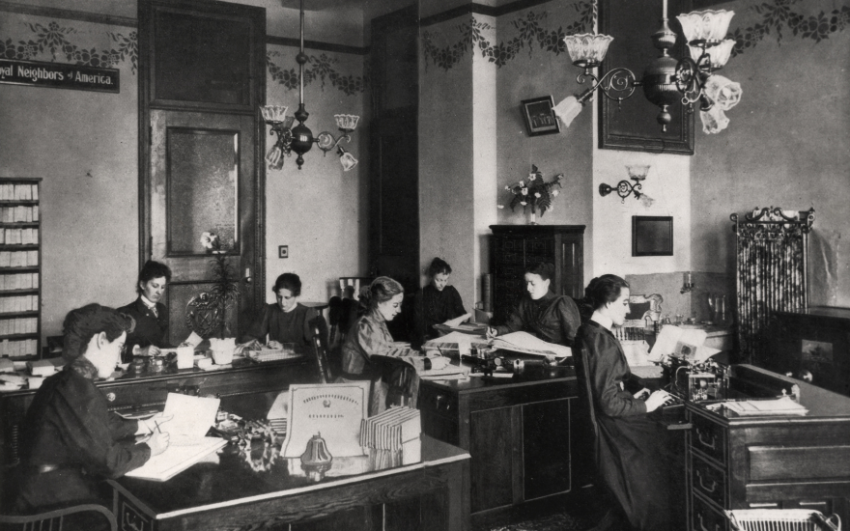 While fraternal benefit societies for men existed since the 1870’s, they all excluded women, so the founders of Royal Neighbors of America discussed incorporating as a society centered on insurance for women. 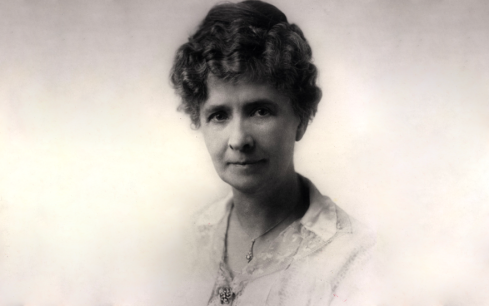 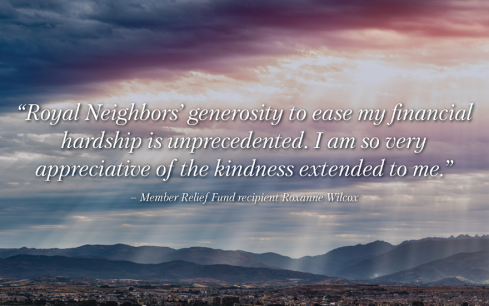